In this article a proton beam is used to study the effect of it on cancer cells. Proton therapy uses a beam of protons to destroy cancer cells. A problem of the method is the determination of what part of the body the protons are hitting during the irradiation.

Proton therapy uses a beam of protons to irradiate diseased tissue. An advantage of proton therapy over other types of treatments is the ability of the protons to deposit energy in a narrow range minimizing irradiation to healthy cells. Calibrating the proton energy allows to deposit energy in a certain range known as the Bragg peak [1]. Typically, proton beams have energies in the range of 70 to 250 MeV [4].

The gamma ray produced in proton-nucleus collisions are expected to be more or less intense depending on the density of the body being irradiated. The intensity of the gamma rays produced in different parts of the body is then expected to vary, and thus could be used as a signal to identify the organ being irradiated. The specific goal of this work is to characterize the gamma rays produced by the different body parts when irradiated by a proton beam.Here we use the package Geant4 to simulate the proton-body interactions, and by varying the parameters of the simulation (beam energy, geometry, body part, etc.) thousands of simulations will produce gamma rays with varying energies and intensity. These characteristics of the gamma rays produced will be used to try to distinguish among the various targets.This work is born in support to the project of Arizona State University [7] to develop an out-of-the-body gamma ray detectors that can help determine the location of the proton-tissue interactions during proton therapy. Next we discuss the interactions of protons with body parts and the production of gamma rays, the setup of the GEANT4 simulation, the analysis of the gammas produced, and the result of the simulations. 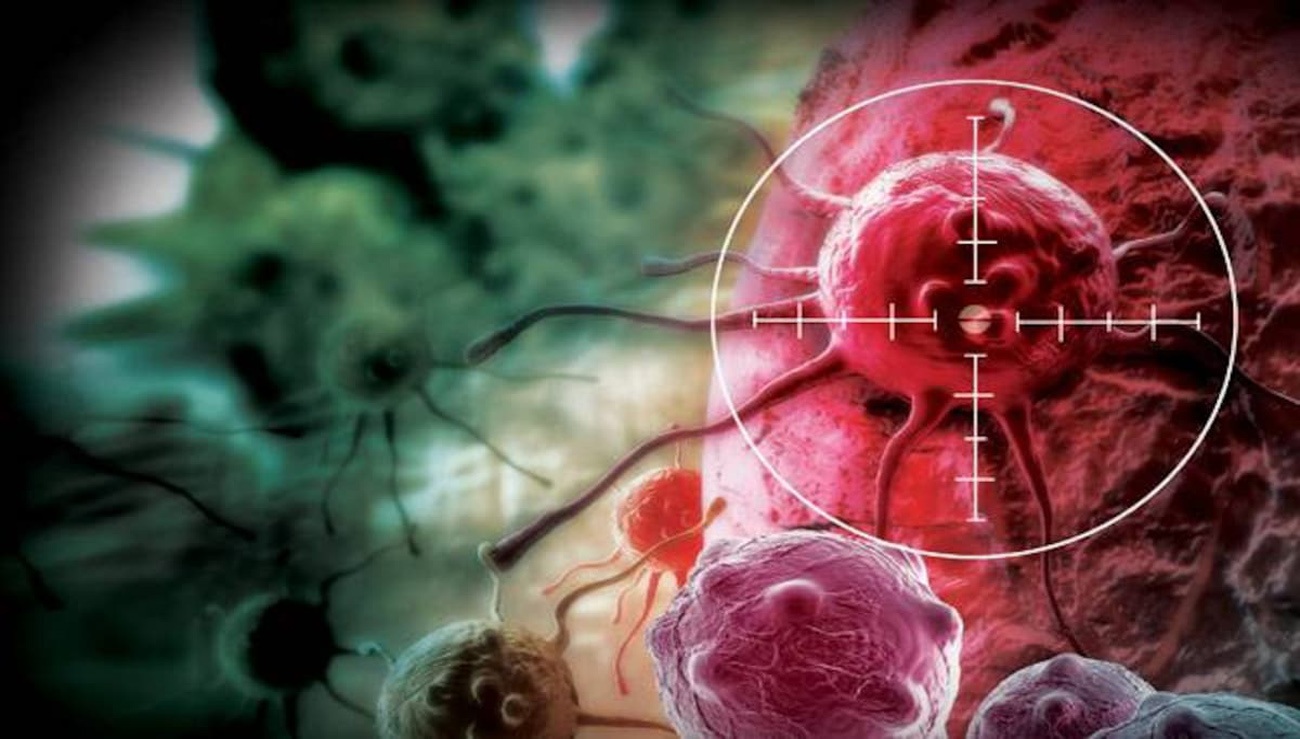 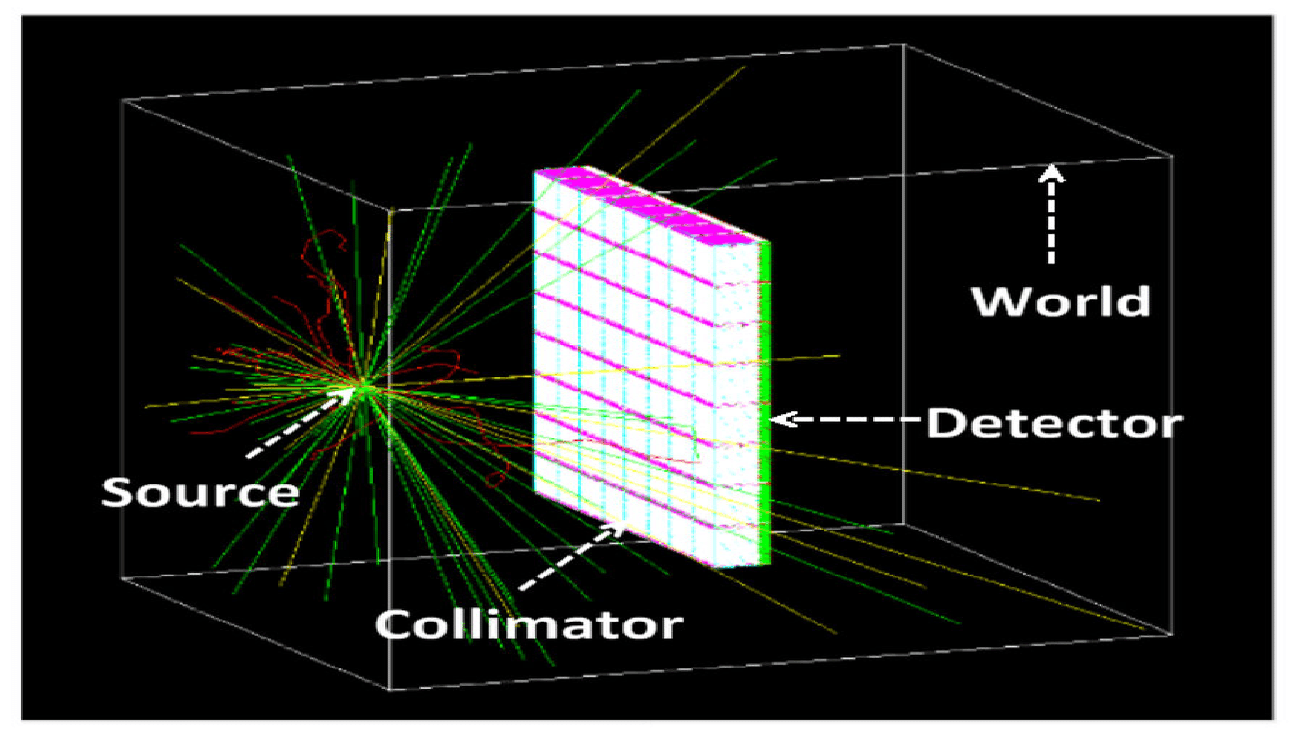 A GEANT4 Study of a Gamma-ray Collimation Array

This kind of nuclear applications for the mankind are really useful.